Sunshine Coast Council Budget: What it means for you? 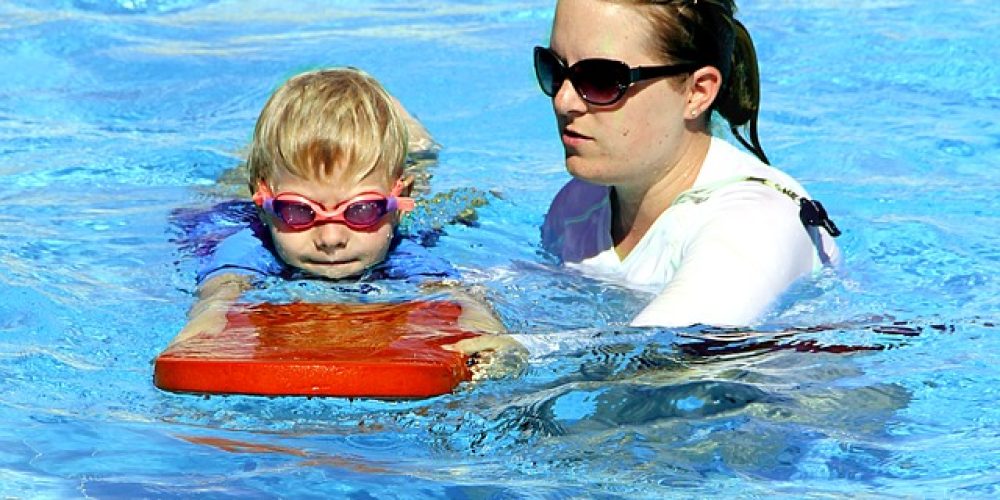 The Sunshine Coast Council Budget has been released for 2021/2022 with some old ideas getting funding for Sippy Downs, Palmview & Chancellor Park? Here is what has been announced and the real story on those old ideas.

$450,000 has been allocated to construct the connection between Scholars Drive and Columbia Street, Sippy Downs under the federal government’s Local Road and Community Infrastructure Program. Considering Scholars Drive has been a traffic nightmare from day one, not much has happened over the 15+ years since the community has been up in arms regarding the traffic chaos. Literally generations of students and parents have had to deal with the daily grind of school drop off and pick ups in the afternoon, with successive local and state governments refusing to deal with the issue. Each blaming the other and still the community waits for a solution. Quite frankly, our political representatives have failed the community on this subject, so we wait to see what $450,000 will bring us.

In March 2016, former President of the local community association Mike Doroshenko, wrote an interesting article which we think is the best solution. It involves the resumption of land at the end of Scholars Drive. Click here to read it.

$400,000 has been allocated to plan, design and deliver a Sippy Downs Library and Local Community Venue. This proposal has been in the pipeline for over 10 years and still nothing has been done. A community centre & library was the centrepiece for community needs for some time, with Council promising this facility when the Sippy Downs Town Centre was first proposed. Land was to be set aside near the new Coles precinct (which was not built at the time) and the community facility built on that land. What has happened to that proposal? Again we wait and see what $400,000 brings us.

$50,000 has been allocated to start the planning for an Aquatic Centre in Palmview. Great idea, but this was also a proposal which Council announced in their Sunshine Coast Aquatics Plan in 2011.Ten years later we’re still waiting.

So it seems that Council enjoys announcing previously announced projects and never actually starts them!

Other funding allocated for the local area include: